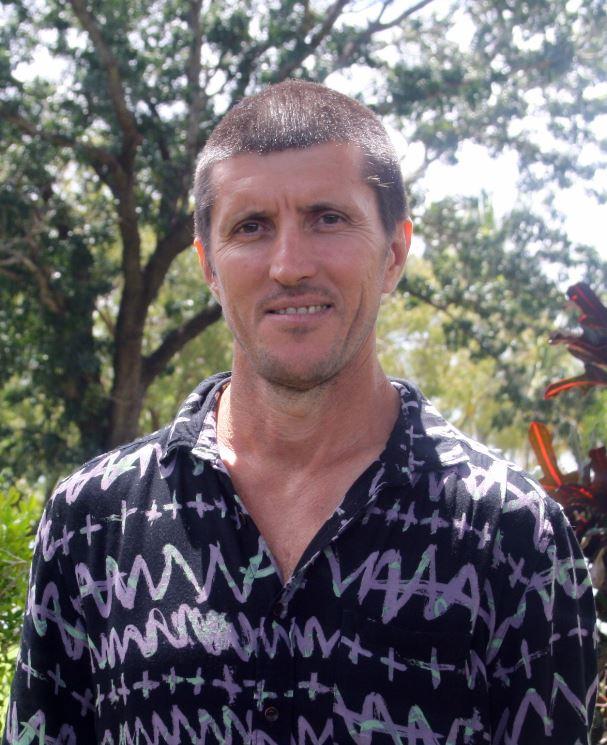 Growing up in a small northwest Queensland town, Duane spent most of his high school years boarding in Charters Towers. Upon finishing school Duane moved to Mt Isa to commence his apprenticeship as a Fitter Machinist with Mt Isa Mines. Completing his apprenticeship, he remained employed at Mt Isa Mines in the role of lead concentrator before purchasing a Snap-on Tools business in the early 90s serving mines, workshops and mechanics across West Queensland and the Northern Territory.

Selling the business in 1995 and feeling the need to move to the coast, Duane moved to Townsville where he met his wife Mary soon after. His time in Townsville was spent working mainly in the construction and sugar industries as well as the Townsville Wharf Facility as fitter welder for the first few years before moving back into mining working as a Diesel Fitter and flying in and out of various mines throughout Western Queensland.

Moving to Weipa in 2003 was a family-based decision after realising that he was not witnessing his young family grow up. Weipa offered not only a job in mining and fantastic fishing and camping lifestyle, but a place where he could be at home every day with his family in a great community.  Like a lot of people who have come to Weipa, Duane and his wife Mary decided to do two or three years here, but somehow got caught up in the community and forgot to leave, making Weipa his home for the last 13 years.

During his term with the Weipa Town Authority, Duane is hoping to make a difference to the community and see Weipa to continue to prosper and be a great place to live.